Miss Sixty Rock Art!!!
Hong Kong was the first stop of and where the grand finale will be for Miss Sixty’s exhibition cycle tour of Asia. The campaign named “ART in jeans” kicked off in Hong Kong’s newly opened Miss Sixty flagship store which is located in a luxurious mall in the heart of the city. I must say I was honored to be invited by a painter friend from Canada/Hong Kong, Harvey Chan who was one of the five participating artists to catch the show and witness the philosophy of blending art and blue denim embodied in the brand.

One of the founders of SIXTY GROUP from Italy and its creative director, Wicky Hassan sees denim far more than just a basic, utilitarian fabric but a spiritual canvas on which unrestrained artistic notion can be manifested. In Hassan’s own words: “I hope to show what and how much energy a simple material in a basic style like jeans can release.” Six masterpieces altogether from Hassan’s private collection, all based on the theme “jeans art,” carefully transported from Italy were on display at the exhibition. On top of that, five local elite artists were invited to exhibit their artworks of the same theme, with inspirations from jeans, denim, buttons and zippers. Harvey’s ink painting entitled “The Recurring Dream” conveys the revitalizing and energizing qualities of denim. According to the painter, the use of ink gives his painting a Chinese touch, which I reckon is the most interesting part of the artistic presentation. 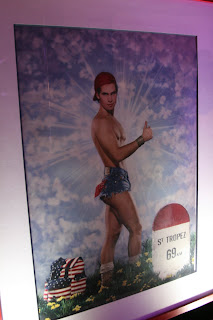 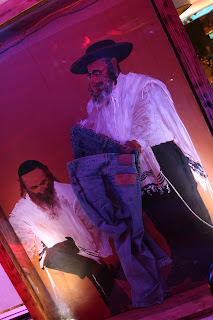 The ink painting entitled “The Recurring Dream” conveys the revitalizing and energizing qualities of denim by Harvey Chan, a participating artist from Canada/Hong Kong. 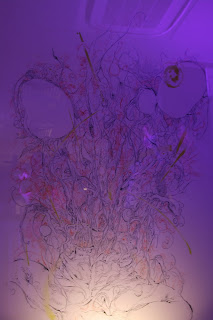 Seeing the Unseen by Wilson 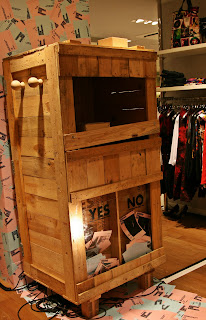 Menu Tsai’s inspiring Something We Experienced Too 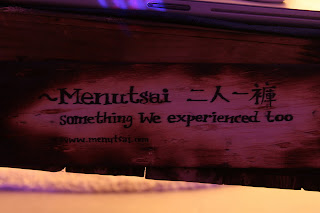 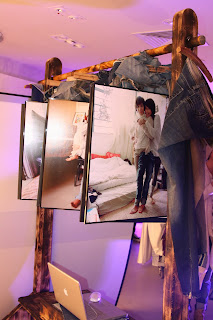 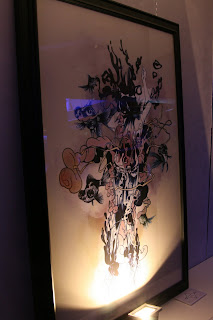 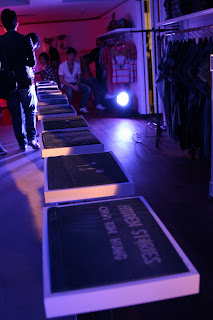 Miss Sixty, along with the art exhibition hosted a fabulous fashion show at the concurrent “ART in jeans” campaign where plenty of beautiful and wearable pieces stunningly accessorized besides the signature jeans and denim were featured to satisfy the fashionistas’ fashion cravings. The idea of having an adorable family walking the runway in jeans at the opening of the show was inspired by Menu Tsai, one of the local participating artists’ artwork entitled “Something We Experienced Too,” which let the guests experience the heritage of the last generations. It was indeed one warm-hearted and sentimental scene which instilled a great amount of humanity into the glamorous show. 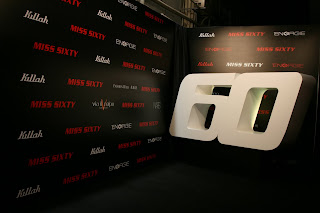 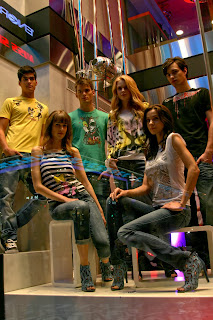 The idea of having the adorable family walking the runway in jeans at the opening of the show was inspired by Menu Tsai, one of the local participating artists’ artwork entitled “Something We Experienced Too,” which let us experience the heritage of the last generations. It was one warm-hearted and sentimental scene which instilled a great amount of humanity into the glamorous show. 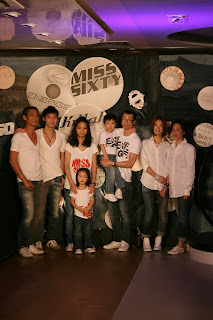 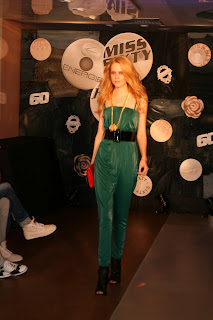 One of my favorite looks which reminded so much of the beautiful floor length, ruffled and multi printed dress from Dolce & Gabbana Spring/Summer 2008 collection 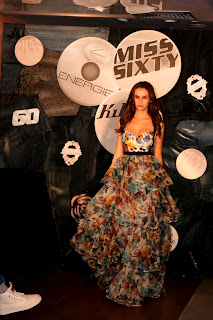 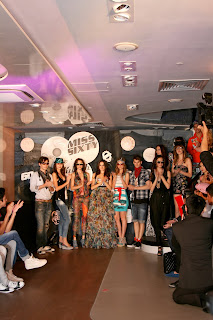 Ladies and gentleman, are you up for an artistic and creative journey, meandering through a mix of fashion and art? Come pay a visit to the exhibition till the 5th April and get inspired.

Hong Kong Museum of History Presents The Evergreen Classic –...
Not a Style Post: A Self Empowerment Journey with Sandra Mot...
Everyone can be a Model (Part 2) – Watch Me on Stage: My Mod...
FashionCamp Milano 2011 Part Three: Isabella Zocchi's Shoe K...
Highlight of Hong Kong Fashion Extravaganza for Hong Kong Fa...
Let's Talk About Love: Tif & Tiffy Valentine's Day DIY Blogg...
Magnan & Tse: French-Chinese Fashion Fusion
← A Gift from Heaven – Lucy Shih X Fashion Visionaries "FRIENDS" for Hong Kong Fashion Week Fall/Winter 2011
Not A Research Paper: A Brief Scrutiny of the Macro And Micro Environments of the Fashion Industry (based on the situation in Asia) →